I’m a Christian (conservative but not fundamentalist); PhD in Islamic, World and African history (Ohio State, 2001); former US Army Arabic linguist and, later, civilian consultant to US Special Operations Command; author of books on the Middle East and Middle-earth; history professor; and sometime media opiner (as, for example, on Fox News Channel’s “War Stories: Fighting ISIS“).  I’m also a huge Shakespeare fan, and fence saber as often as I can–usually left-handed.

Since March 2019 I have been writing regularly for The Stream. Here is the link to my dozens of articles there.

So far (as of August 2020), I’ve written five books (all of which are available on Amazon):

The marketing/PR folks at Reinhardt University, where I teach, did a very nice bio of me, to which I will link at the risk of the sin of Pride. 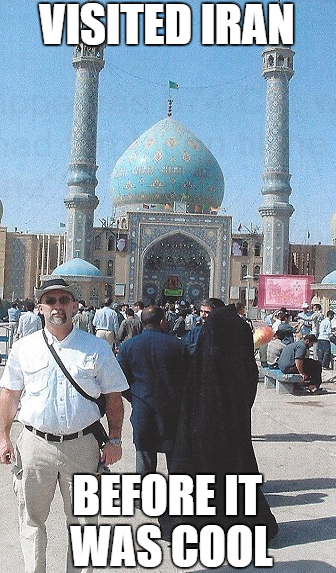