As some folks who follow my blog probably already know, Netflix recently put out the first season of a show called Messiah. It’s about a modern-day messianic leader who arises in the Middle East, comes to the US and develops a devoted following. I watched all 10 episodes and wrote a lengthy review/analysis of the show, which is available here. (If you do go read it, please be kind enough to leave a comment over the at The Stream. Thanks!) 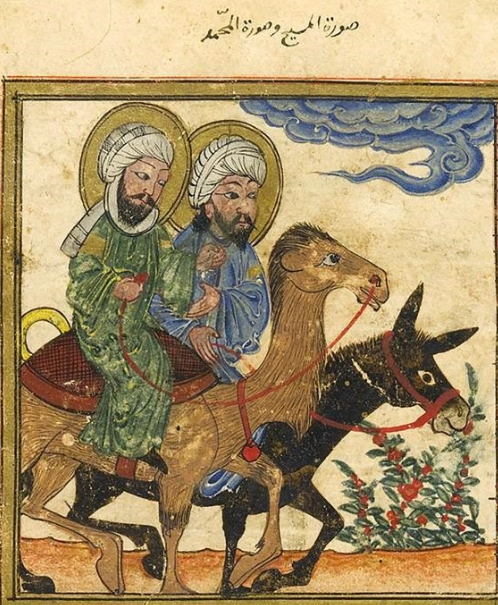 As I’ve noted before, I’m privileged to appear periodically on Pete Turner’s excellent radio program, the “Break It Down Show.” Often this is as a commentator for album fights. (And here’s the latest one of those). But every so often Pete gets me on to discuss some aspect of Islamic civilization/history/affairs. This he did again recently, using yours truly as a foil (or actually more of an echo chamber) over against Dr. Boris Havel, a fellow Islam scholar from the University of Zagreb.

The entire show runs about 66 minutes, but it’s worth it! 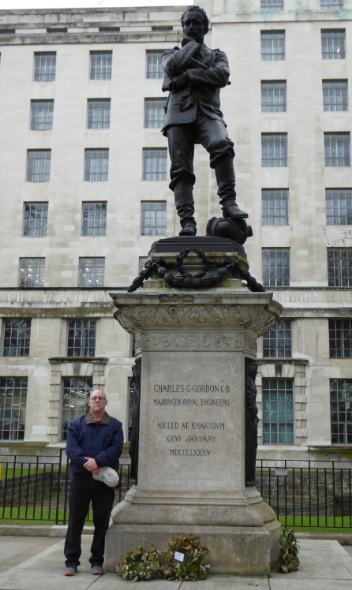 With one of my Orientalist heroes in London: General

At the end of last year, Mr. John Zmirak of “The Stream” put me in contact with Tania Joya, an ex-Muslim and, more notably, ex-ISIS wife. I interviewed her and wrote it up, at length. That piece published yesterday (Saturday, January 11, 2020).  Here’s the link.

Ms. Joya has been interviewed dozens of times.  The vast majority of journalists who did so know little to nothing about Islam. The lone exception was probably Graeme Wood. Mr. Wood, famous for being honest enough to admit that ISIS was (and still is) actually Islamic, does know quite a bit about Islamic theology and how that translates into jihad. (Although he was nine months behind me in figuring this out–see my Sects, Lies, and the Caliphate, pp. 21-31; an essay originally published on my old Mahdiwatch site in June 2014.)

However, Mr. Wood never questions the truth claims and veracity of Islam itself–just its “extremist” groups. In this article I delve into that issue with Ms. Joya. Her conclusion? “If you’re properly deradicalized, you’re not even going to want to be a Muslim.”

And here’s a photo courtesy of Wikipedia (public domain), “Niqab.”

No, it’s not from Yemen, ISIS territory or Iran. It’s from Monterey, California. (Where, incidentally, I learned Arabic at the Army’s Defense Language Institute in the 1980s. I’d be willing to bet this is a relative, perhaps wife, of an Arabic instructor there.)