Three months ago, I started writing regularly for The Stream, a conservative and ecumenically Christian site “championing freedom, smaller government and human dignity.”  Since my banishment from Facebook, some folks may not realize that I’m doing so–hence the posting, here, of my articles to date:

5.4.19: “Trumps Policies Toward The Islamic World Are A Triumph”

4.20.19: “Louis Farrakhan on the Crescent and the Crucifixion”

A minaret in the Old City of Jerusalem, from my last trip there (2013).

Since I started this blog on July 9, 2017, replacing Mahdiwatch, I’ve tried to make good on its description as encompassing “culture, geopolitics and religion”–and of course focusing on Islamic eschatology (my academic area of expertise) whenever that topic revealed itself in the news. But today marks the first time I can adduce recent venues in which I opined on all three, AND zero in on Islamic eschatology, in one fell swoop.

Culture: On May 29 the inestimable Pete Turner’s “Break It Down Show” covered social media bias against conservatives.  He interviewed me and the co-founder of Wikipedia, Dr. Larry Sanger. I discussed my shadow-banning on Facebook (leading to my quitting that platform entirely), and the clear pro-Islam tilt in social media.

Geopolitics: On June 5 I was interviewed by Kip Allen on KFUO radio (St. Louis)–the flagship station of the Lutheran Church-Missouri Synod (my denomination).  The program was “World Lutheran News Digest” and the specific topic was “Aftermath of the Fall of Constantinople.”

Religion: On June 2  the crowd-sourced, online analytical shop Wikistrat published my article “Abu Bakr al-Baghdadi–Back from Occultation,” in which I analyzed what his reappearance means, and what future directions ISIS might take. 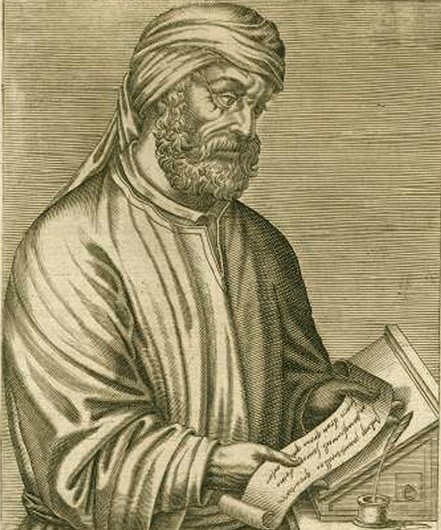 Here’s the guy whose line I plagiarized for this blogpost title.