Fox News ran an interesting article yesterday, entitled “ISIS, squeezed out of Iraq and Syria, now ‘regrouping’ in Libya, analysts say.”  The point–as if the title were not clear enough–is that ISIS is using that failing north African state for a haven as its caliphal territory in Syria and, especially, Iraq is being diminished.

As my Army basic training drill sergeant used to say, “it don’t take a GED” to figure certain things out.  It just seems to take some analysts longer than others, however.  I predicted that ISIS would relocate its caliphate’s command and control to Libya over a year ago, in this article “Dousing ISIS’ Apocalyptic Spark in Syria“–owing not only to Libya’s lawless state, but just as much to the history of Islamic eschatological movements in North Africa being compatible with ISIS’ own brand of Islam. 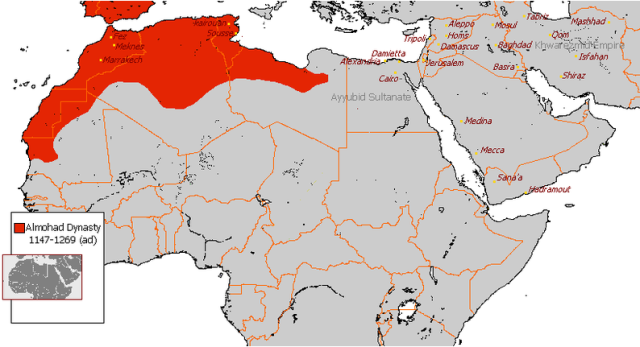 The Almohad (al-Muwahhidun) Caliphate, the main motivating tenet of which was belief that its founder Ibn Tumart was the Mahdi, included much of modern Libya in its domains.

2 thoughts on “Dueling Visions of the Mahdi in Libya”