My friends at Three Kraters Symposium asked me to write something for them–and I responded with this article which exposes the vacuity of the term “radical” Islam, as well as the fatuousness of the claim that anti-Jewish attitudes in Islam derive from the Nazis. 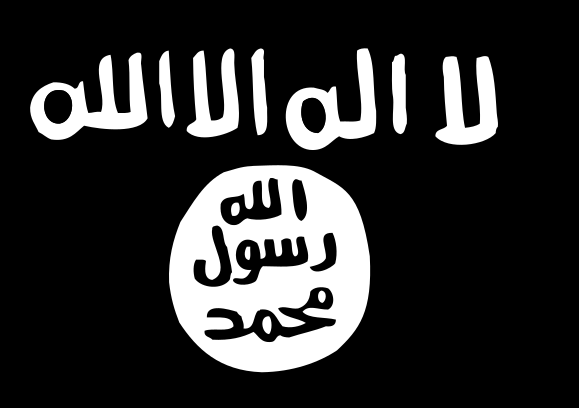 There is absolutely NOTHING “radical” or “extremist” about this flag, even though ISIS and similar groups use it.  The flag says “there is no deity but Allah, and Muhammad is his messenger.” That’s the credo of 1.6 billion Muslims.